POTW: The kid that stole my heart

If we’re friends on Facebook, you’ve likely seen the picture of me wearing the most ridiculous outfit and lifting a blowup dumbbell.  This was all part of a series of skits we did for the kid’s camp in Poland where myself and the others dressed in yellow shirts were pretending to have super-powers (I was showing off my strength of 10 men), while the others actually did have them.  We got a lot of laughs, but frankly with the busyness of being a part of a camp like this, I quickly moved on mentally to the next thing that needed to be done.

Arthur was one of our younger campers this year and really took up with myself and a few of the other guys.  He would crack me up daily as he would run up to me, chatting away in Polish as though I could understand him, with his arms outstretched wanting a hug.  I would toss him around for a second and then send him on his way to do whatever activities the other kids were doing.  One afternoon though, Arthur continued carrying on about something and so I had my buddy Nico translate… turns out he had something he was dying to show me, but had to go back inside to get it.  After returning he frantically thumbed through a notebook until he found this; a drawing he had made of me, lifting that dumbbell over my head.  As you can see he was quite proud of his creation, and I was reminded why we were there.  Even our silly skits had the potential to impact a kid in someway… and maybe in a way that they’d want to draw a picture of it, to remember it by. 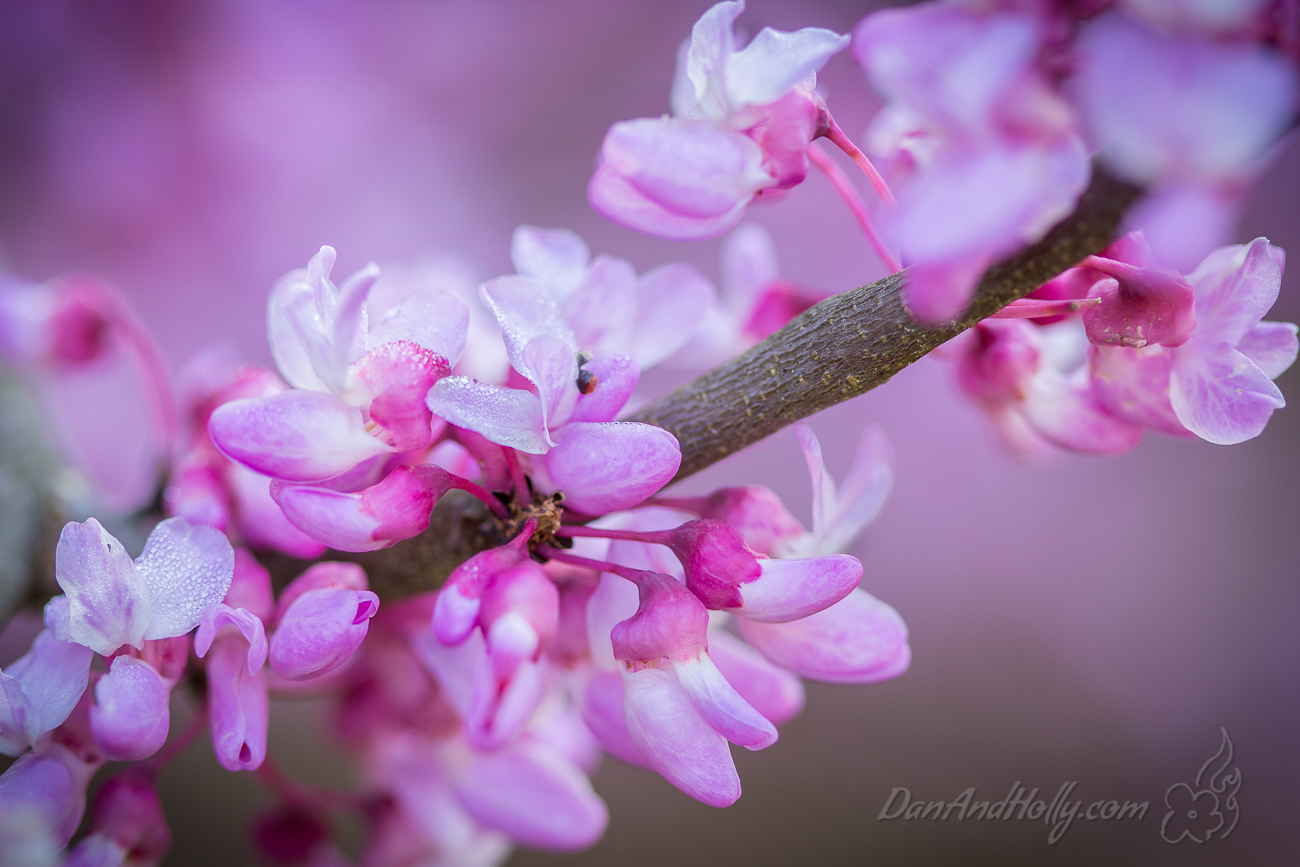