I have a confession to make… this picture is lying to you.  The monk sitting down didn’t actually get slapped; but I like the photo because it appears that he did!

A couple months ago a friend of the family gave me a bunch of photography magazines that she was done with.  The one that really grabbed me was the issue on black and white photography.  I loved it.  I immediately started scouring through my pictures trying to figure out which ones I wanted to convert.  Two immediately jumped out at me, but I just never was happy with the outcome… so I tried selective colorization, something I’m not usually a total fan of, and REALLY liked the results.  This week’s and next week’s pictures will be those two and then maybe sometime in the future I’ll share the other black and white images I’ve been working on.

This week’s photo comes from the Sera Monastery in Lhasa, Tibet.  I did a series on Tibet at the very beginning of my Picture of the Week adventures (shot 1, 2, and 3) and I must admit that I go there often in my mind.  Tibet really grabbed my attention.  This particular day though, I felt like absolute garbage.  I was suffering from high altitude sickness and could literally feel fluid in my lungs… not cool at all.  The monk debates though are something that I didn’t want to miss as I’d seen many cool pictures from there, so I sucked it up and went despite my condition.  Holly actually went inside the monastery itself, but I honestly just couldn’t handle the smell of the butter candles anymore.  Yak was about to take on a whole new meaning then the Tibetan tourists are used to! 🙂

I mentioned at the beginning that the sitting monk hadn’t actually been slapped.  The way the whole thing works is the monks standing up ask questions of the monks who are seated.  With much bravado, the monk standing would ask his question and then smack his hands together as he extended one arm and drew back the other.  The monk sitting down would then respond to the question… usually not to the satisfaction of the one standing.  I obviously couldn’t understand what the guys were saying, but it was apparent the one sitting was getting quite disgusted with the topic; or that his answers weren’t being accepted.

Very neat experience, and though no monks were slapped in the making of this picture; they did come awfully close a few times!

P.S. Thank you Brenda for the magazines… and the inspiration! 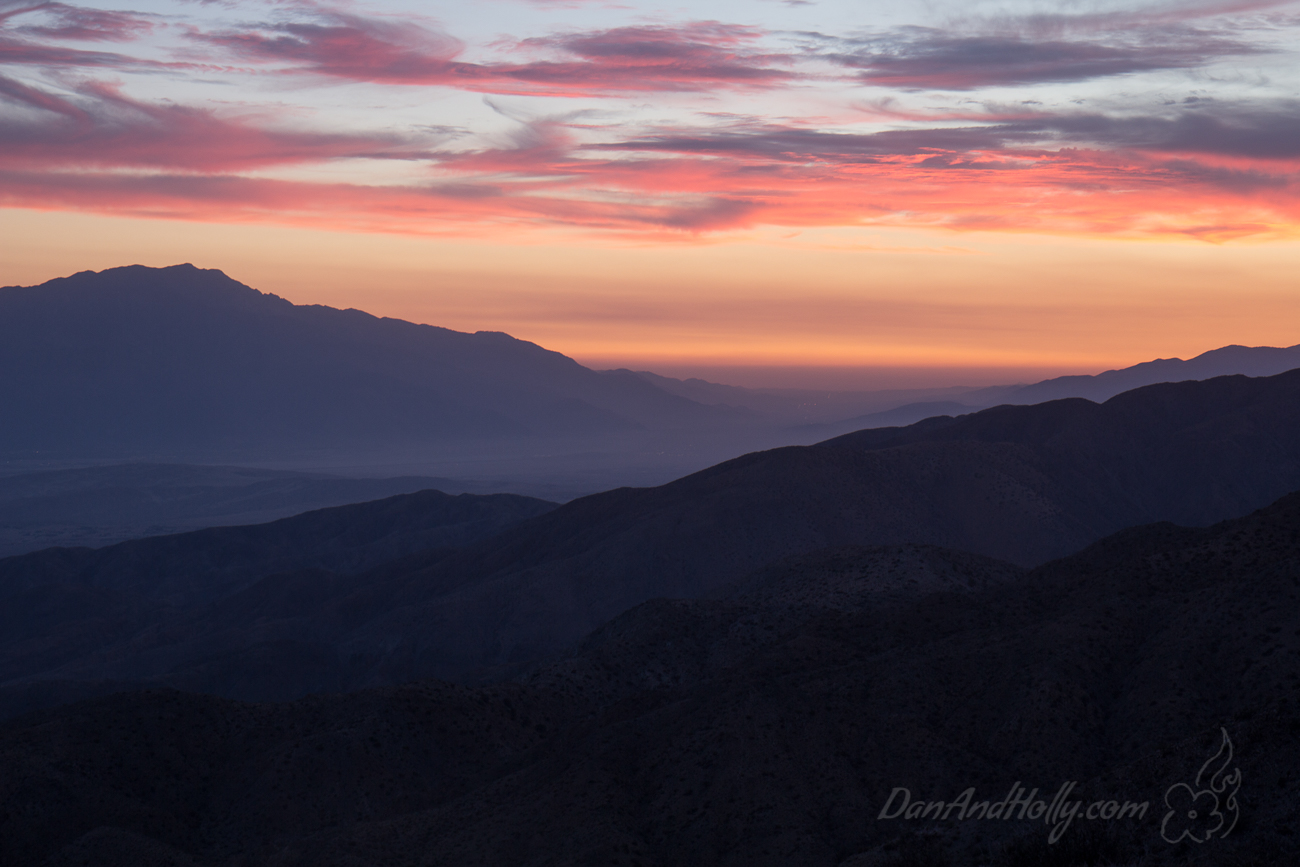